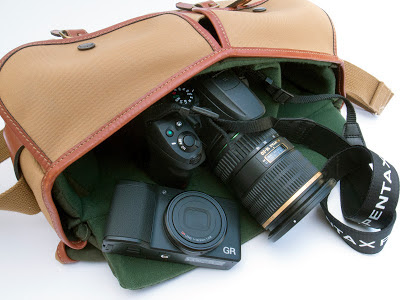 Having carried the GRD IV with me as my alternate camera to my K-5 and K-30 for over the past year, I was looking forward to the release of the GR for one reason. I've been waiting for a digital compact to give me the same image quality and advanced features as my Contax T2 gave me in the early '90s when I was shooting with film.
For those that are not familiar with the T2, here's a description of the camera by Camerapedia.
"Released in 1990, The Contax T2 was the second of the Contax T series of high-end compact film cameras targeted at the professional consumer markets. The Contax T2 was renowned for its Carl Zeiss T* multi-coated Sonnar 2.8/38 lens comprising 5 elements in 4 groups and user friendly controls. While it offered full automation, including Autofocus and Program AE, the Contax T2 was one of the most readily user-controllable cameras of its era, featuring Aperture Priority AE selection on a dial on the retracting lens body, and manual focus on a thumb dial. Exposure compensation of +/-2 EV in 1/2 EV steps is controlled by a dial at the top left and the EV compensation is iven in a small window. Shutter speed and focus lock confirmation is given in the viewfinder."
For me, I was really interested to see if the GR image produced by its APS-C sensor would be fairly close to the image I produced with my K-30 or K-5.

With this in mind, I did a fairly simple test whereby I shot the same scenes with my K-30 and the DA* 16-50 set at 18mm which would give me the same approximate field of view as the GR's 28mm lens. Both K-30 and GR images were shot in raw (DNG) and I did no editing at all in CS6 other than to convert both files to jpeg's for posting here. I tried to keep the framing for images from both cameras the same and I used AV mode and an aperture of f/5.6 for all images.

In the photo comparisons below, the K-30 image is first.

I found that the GR images tend to be a little more saturated than the K-30 files. In terms of sharpness and detail, I'm really pleased with how the two files are so close in terms of their quality. My initial impression is the GR can give me the same overall quality image as my K-series cameras, and while there are subtle differences in the image structure, there's nothing in the GR image that I can't address in post processing.

In conclusion, I think it's fair to say I finally have a digital compact that gives me an image that rivals what I can get out of my bigger SLR. This means I'll have even fewer concerns  from now on when I choose to travel light. In fact, I'm currently on a road-trip through the western United States and I'm only carrying my K-30, FA31mm, DA*200mm and the GR. This trip will certainly give me a great opportunity to mainly shoot with the GR and I'll try to post most of my results here.

Note: Click on an image to see a larger file. 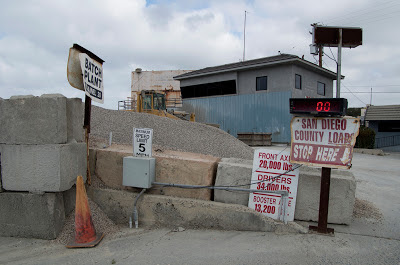 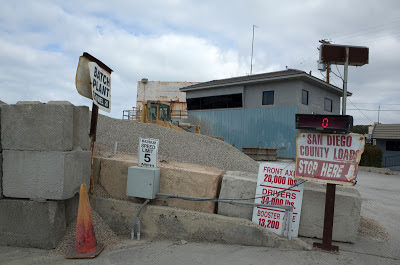 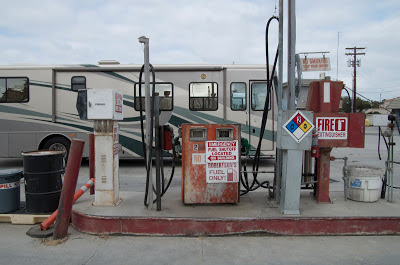 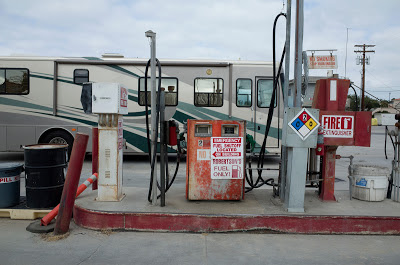 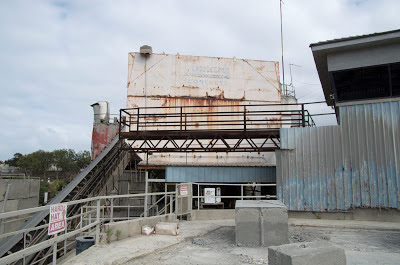 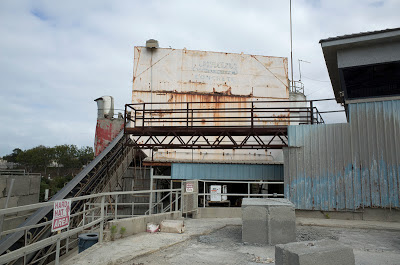 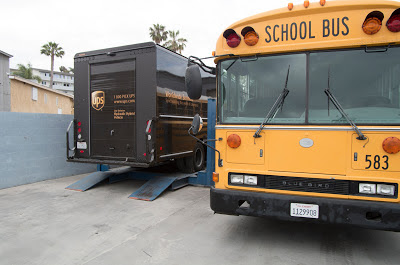 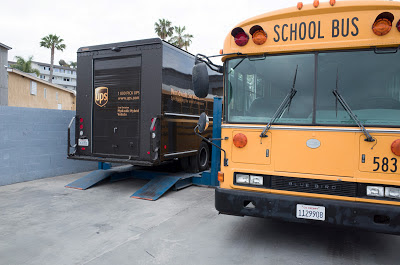 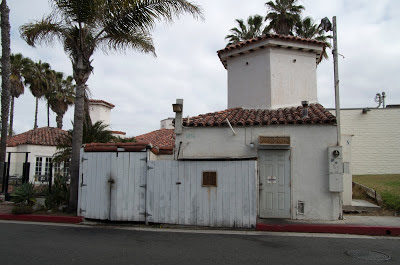 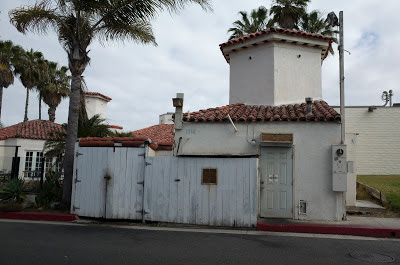 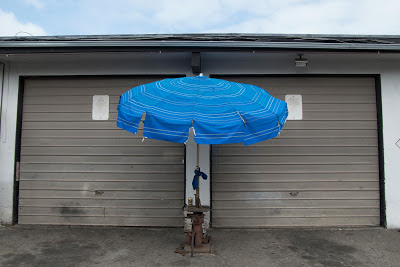 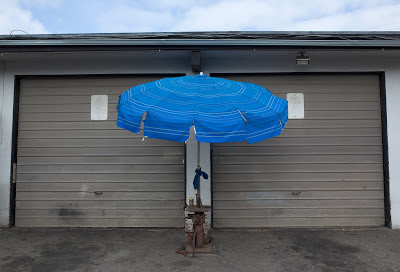 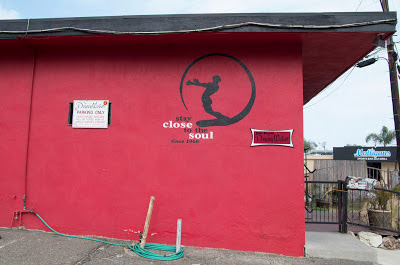 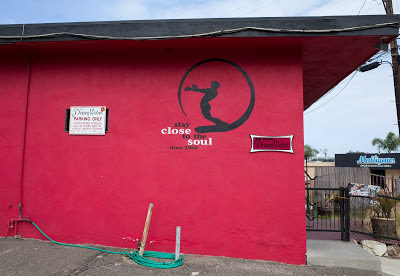 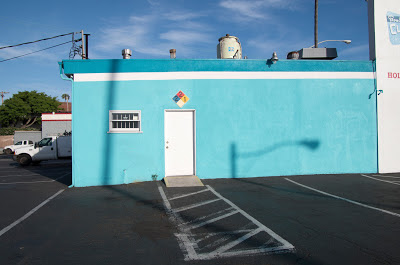 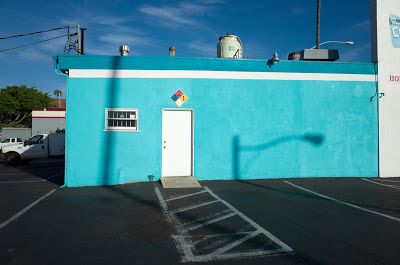 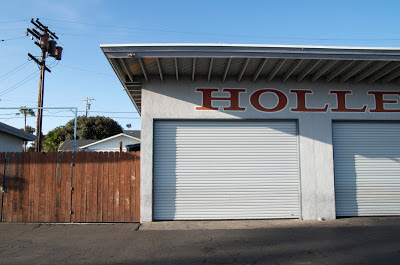 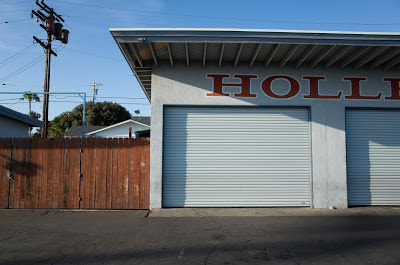 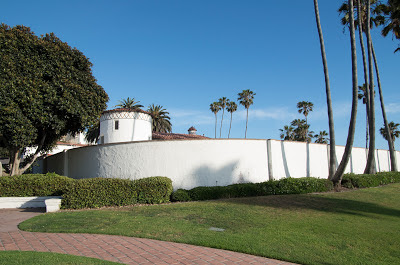 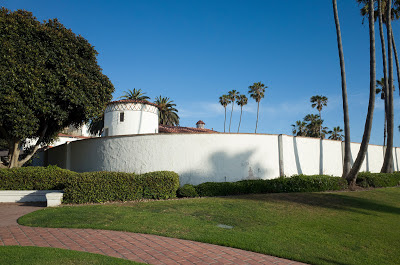 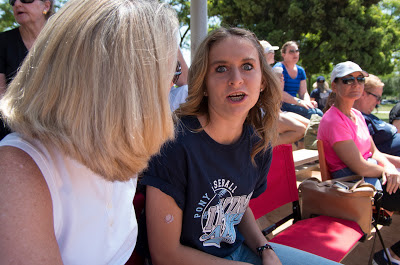 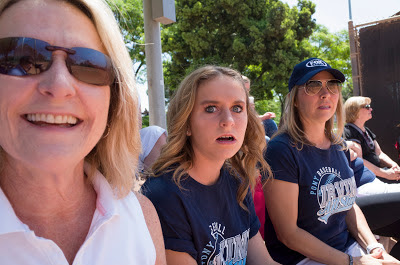